Enjoy a houseboat cruise through the picturesque backwaters at Alleppey Spot a variety of migratory birds at the Kumarakom Bird Sanctuary The backwaters, a picturesque network of canals, lagoons and lush greenery. Unwind at the serene and beautiful Marari beach.

Fairly easy 5-6 hours of activity per day. May include some uphill sections, reasonable fitness recommended.

Discover the city of Kochi, explore backwaters on a houseboat in Alleppey, go birding at the Kumarakom Bird Sanctuary and relax on the pristine Marari beach in this tranquil tour of Kerala. Take a guided tour of Fort Kochi and admire the unique architecture of the town. Spot a variety of local and migratory birds at the serene Kumarakom Bird Sanctuary. Soak in the beauty of the backwaters with a houseboat cruise and spend a leisurely day at the Marari beach. Pick this tour to unwind in the calm beauty of Kerala.

No reviews for this tour yet!

Your license key appear to be invalid. Please fill in the correct license in the module CP.

01 Arrive in Kochi- the commercial capital of Kerala

Day 1 - Upon arrival in Kochi, you are greeted by an Active India representative and driven to your hotel by private car and driver. Spend the rest of the day recovering from the journey, venturing out in the evening for a performance of Kathakali dance, a classical dance form unique to Kerala. (At your own expense). Day 2 - Today we leave for a guided tour of Fort Kochi area, founded by the Portuguese in 1503 and believed to be the earliest European settlement in India. The true character of the town is found in the old Fort Cochin area. We begin our sightseeing tour with the Mattancherry and Dutch Palace, built by the Portuguese as a gift for the Raja of Kochi. Next, we visit the Jewish synagogue dating back to 1568. We then head to St. Francis CSI Church, the oldest European church in India, built in 1503 and stop at the Dhobi Khana (laundry station), established by the Dutch in 1720 for washing their army's uniforms. We also visit the Chinese fishing nets that line the entrance to the harbor and were introduced by the Chinese in the late 14th century. Today’s tour concludes with a visit to the town of Kochi, its bazaars, spice market, and old harbor area. (Note: Jewish Synagogue is shut on Friday and Mattancherry Palace remains closed on Friday & Saturday) 03 Drive to Alleppey, the backwater paradise in Kerala

Day 3 - Today we drive to Alleppey. Also known as Alappuzha, the town is the principal center for backwater cruises in Kerala. Experience Kerala's backwaters on-board your traditional thatched roof houseboat. We begin our cruise along the backwaters of Kerala, a key highlight of the trip. These beautiful boats have been renovated and converted into pleasant cruise ships. We meander along the waterways flanked by lush tropical vegetation, catching glimpses of dazzling tropical birds and watching idyllic villages. Our overnight stay is on a boat in the middle of the famous Vembanad lake. 04 From Cruise to Backwaters

Day 4 - Mornings disembark at Alleppey and after breakfast, drive to the calm coastal town of Kumarakom. Kumarakom is the first place to implement responsible tourism practices. Upon arrival, we check-in and relax at the resort. Later, we visit Kumarakom Bird Sanctuary. Located on the banks of the Vembanad Lake in the Kerala Backwaters, is a favourite destination for many local and migratory species, making it a dreamland full of ecstasy and delight for bird watchers and nature enthusiasts. The houseboats and motorboats available for rent to see birds add to the enriching experience. A visit to the Kumarakom Bird Sanctuary is thus a must while in Kerala in order to explore and discover the Earth's hidden treasures and offerings. Overnight in Kumarakom. Day 5 - After a leisure breakfast, drive to the Marari Beach, Marari beach is famous as the cleanest sandy beach in the whole of Kerala. This beach, which is visited by hundreds and millions of beachgoers, is known for its magical charm, serene ambience, and diverse leisure options. This town, dotted with swaying evergreen coconut palms, also provides fascinating backwater boating opportunities. Upon arrival, check-in at the hotel at Marari Beach. Enjoy the sunset at Marari beach. Night stay at your hotel. Day 6 - Spend quality time at the Marari Beach on your own pace. Day at Leisure, today relax at the beach or you may have an option to go for some Ayurveda massage. When you are not busy at the beach, you could spare a gaze at the many other interesting activities around. Plan a bicycle tour to the many villages where people make hand spun coir, take a look at the arts and crafts at the village markets or stop by a beach side eatery to sample the spicy fresh fish menu that Marari is famous for! Day 7 - Our Kerala Family tour comes to an end here. Morning after breakfast, we check out from the hotel and get transferred to the International Airport of Cochin to board our flights for the next destination. Base Price Does Not Include

The itinerary begins with a two-night stay in Kochi with a sightseeing tour exploring its long heritage and some outstanding architecture. We then travel to the coast for a memorable houseboat cruise through Kerala’s famous backwaters, a lush green water world of great beauty. Later, discover local lifestyle, traditions, culture and crafts by visiting local village of Kumarakom and enjoy a canoe ride through narrow canals of backwaters, before the tour concludes with a two-night stay at the enchanting seaside resort of Mararikulam.

Customise and Book This Tour No payment required! Shortlisted! Your holiday, your way! Our range of tailor-made itineraries offer you ultimate flexibility to create a truly customised India holiday experience. From dates and duration to the type of accommodation, adventures, activities and all the finer details, customise your holiday, your way. 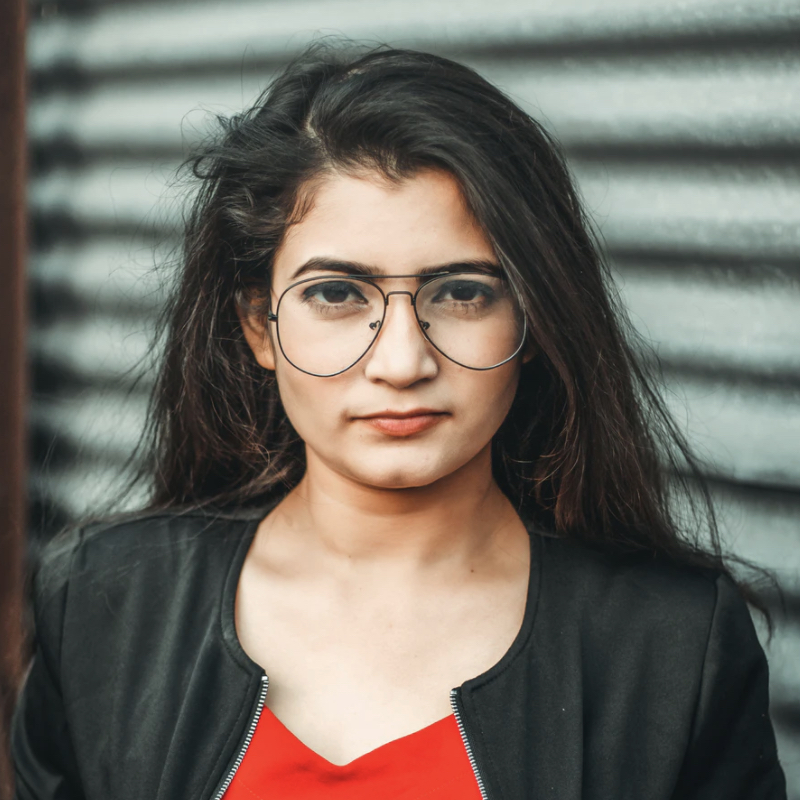 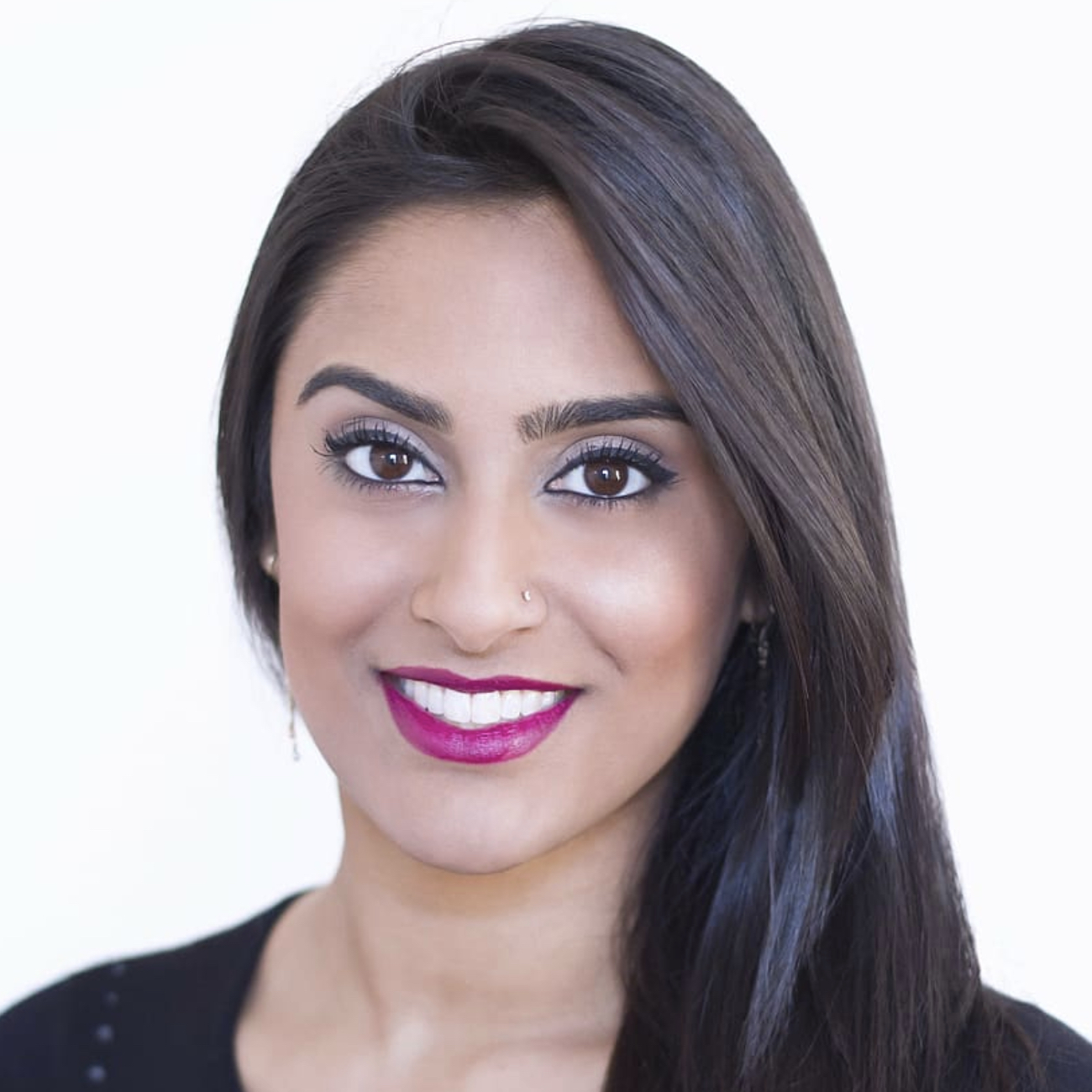 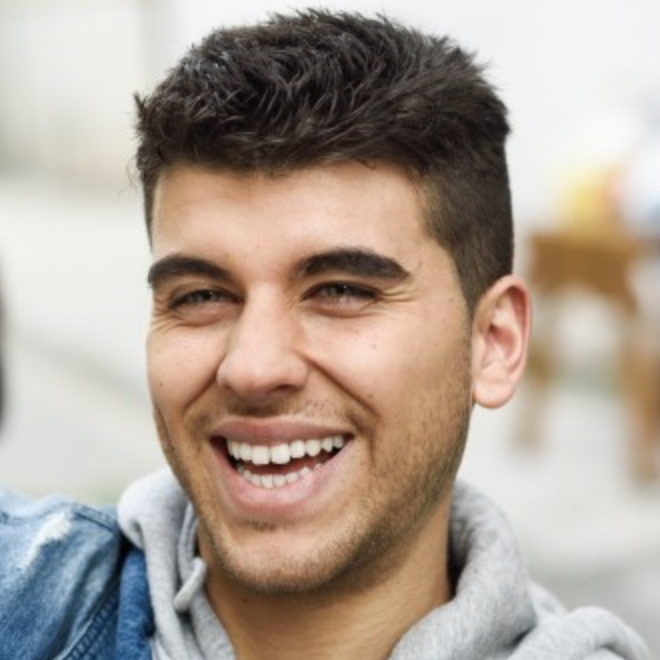 Our experienced holiday planners will carefully listen to all your preferences and use their local knowledge and award-winning expertise in helping you create an enjoyable and perfectly personalised India holiday experience that is in your budget and personal style. Planning a family event or a group/team activity? We can help! From end-to-end planning and reservations to accommodation, activities and transfers, you can count on our award-winning expertise for an authentic, safe and enjoyable holiday experience for everyone.

Your holiday, your way!

Our range of tailor-made itineraries offers you the ultimate flexibility to create a truly customised India holiday experience. From dates and duration to type of accommodation, adventures and activities to all the finer details, customise your holiday, your way.

Our experienced holiday planners will carefully listen to all your preferences and use their local knowledge and award-winning expertise in helping you create an enjoyable and perfectly personalised India holiday experience that is in your budget and personal style.

Planning a family event or a group/team activity? We can help! From end-to-end planning and reservations to accommodation, activities and transfers, you can count on our award-winning expertise for an authentic, safe and enjoyable holiday experience for everyone.

Create your perfect holiday, your way. Our tailor made itineraries give you the flexibility to build your own unique holiday experience, maximising opportunities to really experience a destination on your own terms. Our experienced holiday planners will listen to your preferences and use their award-winning knowledge and expertise to advise you of the best options that fit your budget and requirements.

Tailor made holidays give you the ultimate flexibility to create a perfectly personalised holiday, select where to go and when, type of accommodation, adventures and activities you prefer and the finer details like flight times, transfers and visas. With a tailor-made trip, you are guaranteed a "perfectly personalised" holiday experience that fits your budget and personal style!

This was an Exceptional holiday, that exceeded my expectations. The tour Guides were fantastic, nothing was to much trouble for them, they made this trip special.

After many years of wanting to visit India, Active India was recommended by some friends who had made a similar trip last year. From the outset this company was excellent from the planning and fine tuning of our special holiday right through the trip until its conclusion. Drivers and guides were excellent and hotels were as we had booked- some good 3 stars and some beautiful havelis and 4 stars. The company even had a whatsapp group set up to provide instant help with anything that came up. We travelled through Rajasthan, Uttar Pradesh, Himachal Pradesh and Kerala. It was a fascinating and richly cultural experience. Active India is an excellent company which has been in existence for 20 years and we would highly recommend them.

This is the second trip we’ve done through Active India and with good reason. They are very flexible and responsive tailoring our trip specifically following my requests in advance but adding their suggestions advice and expertise of the areas we visited. All team members from all offices checked ahead to ensure everything went smoothly and were on hand if it didn’t (which was rare). They even set up a WhatsApp group so I had confidence and contact should I need it at all times. Everyone from the managing director down cared that we had the best time smoothly run to itinerary and that really matters. It’s what sets them ahead of other tour companies. Highly recommend as I have utmost trust and faith in this company following 2 successful wonderful trips to 2 completely different areas in amazing India. So it’s thank you to Ravi Tickoos Heena and all the team but for me it’s a special thanks to Priya who always goes above and beyond.

Added to your shortlist!

Removed from your shortlist!

Shortlist has been cleared!